Liquiça Municipality is located in the northern coast of the country, about 32 km west of Dili, the capital of Timor Leste.  It is bounded in the north and west by the Savu Sea, on the south by the municipalities of Bobonaro and Ermera, and the east by Dili. It has three subdistricts, namely Liquiça (the capital), Maubara and Bazartete, and 23 sucos (villages).  It has a land area of 550.95 km2 and coastline of 82 km. Based on the 2015 census of population, the municipality has a total population of 73,027, representing 5.94 % of the country’s population. The major economic activity in the municipality is agriculture, while fisheries is basically subsistence fishing.

The district contains 25 river basins of varying sizes. May rivers dry up in the summer. Ulmera in Bazartete Subdistrict is one of the high risk areas in the country for flooding. Liquiça Municipality and PEMSEA, with the support of the Ministry of Agriculture and Fisheries of Timor Leste, are collaborating in the development and implementation of an ICM program that will help improve fisheries management, facilitate alternative livelihood development, and improve disaster risk reduction and management and climate change adaptation, particularly in the pilot site in Ulmera. 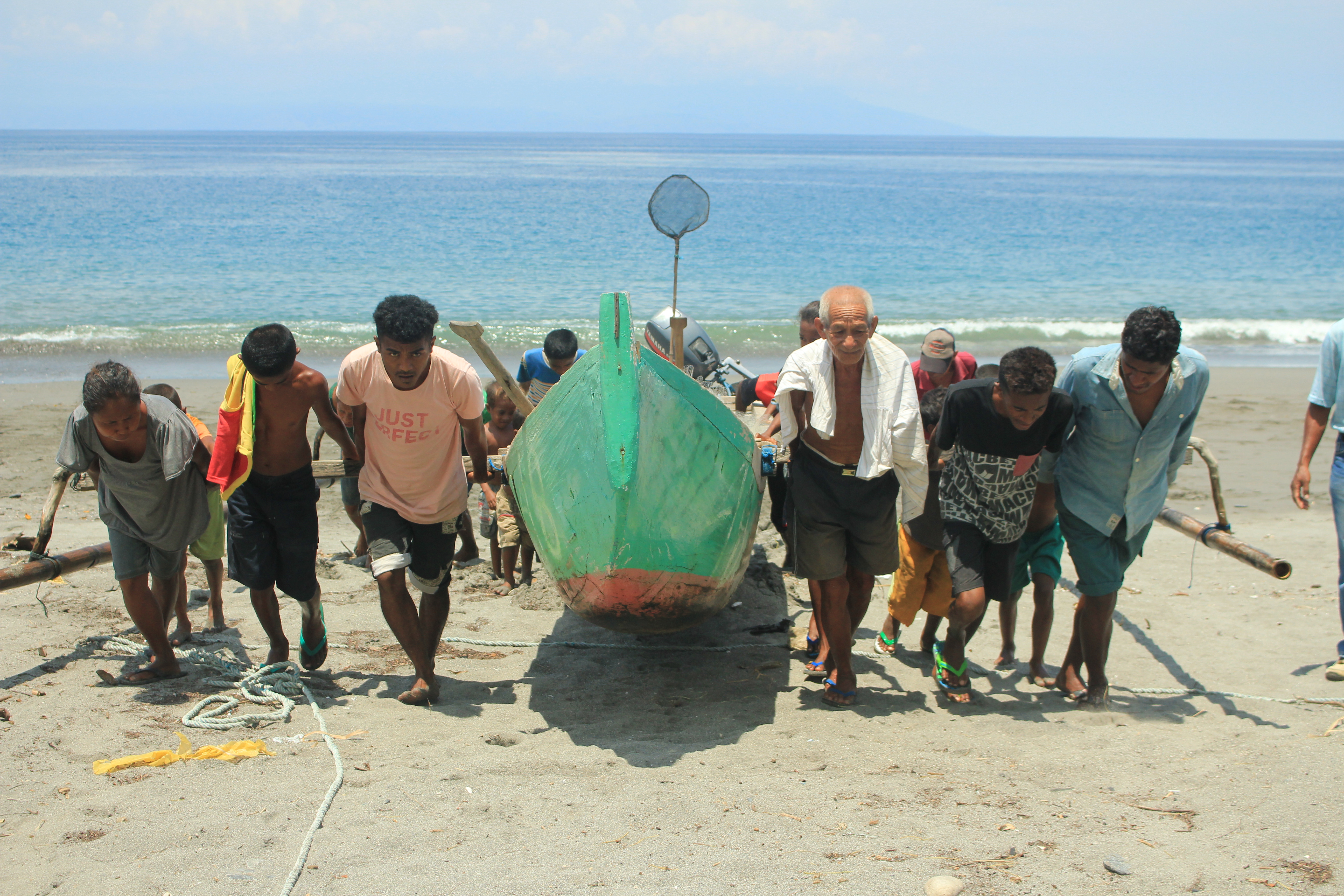 A fishing boat in Liquiça