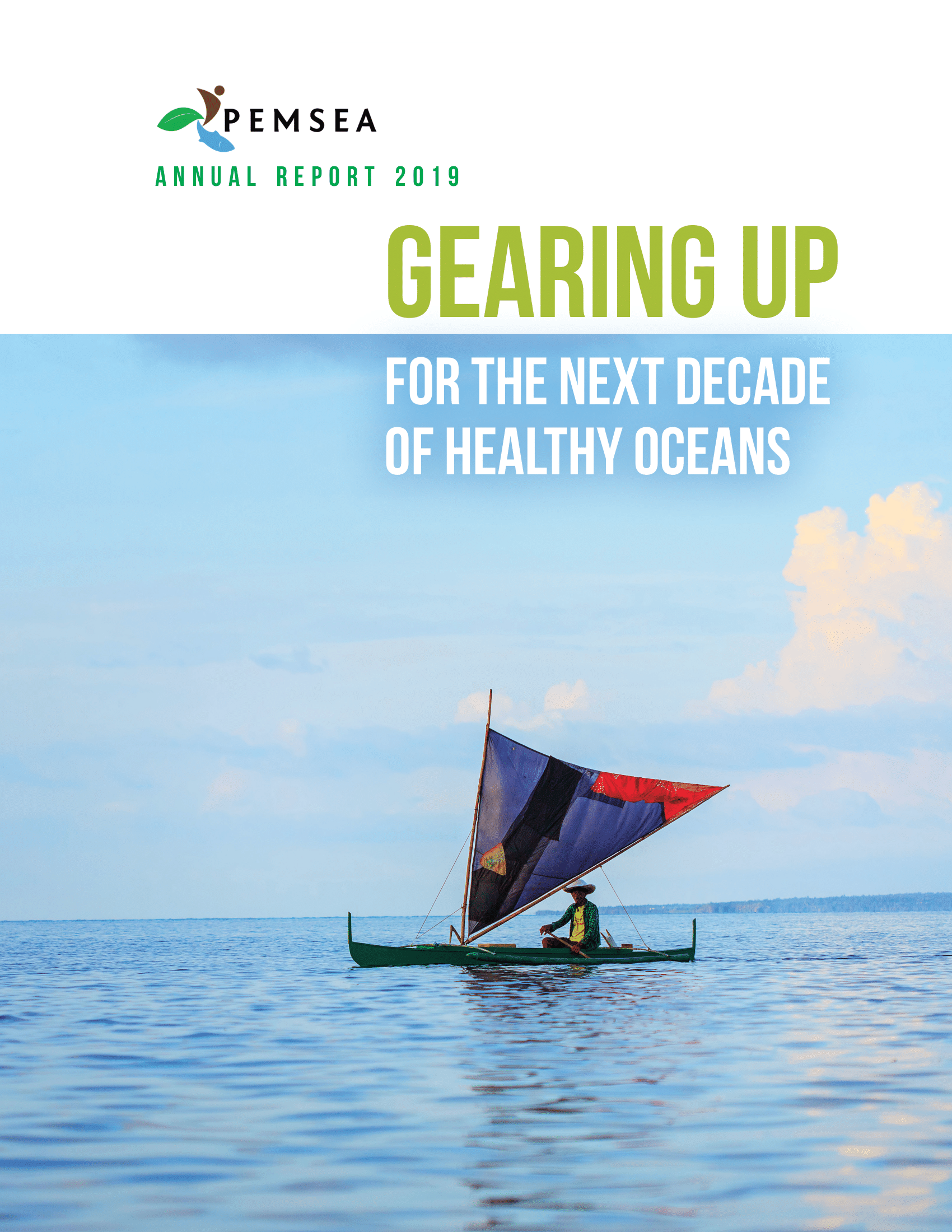 In the past year, concerted efforts to scale up the implementation of the 2018-2022 Sustainable Development Strategy for the Seas of East Asia (SDS-SEA) meant PEMSEA and its partner countries surpassed its integrated coastal management (ICM) targets ahead of schedule. Targeting to achieve at least 25% coverage of the region’s coastline by 2021, ICM coverage of the region’s coastline is now estimated at 37.9% as of December 2019.

The year 2020 has been declared a “Super Year” for the ocean, as growing evidence has shown that the sustainability of our marine ecosystems is inextricably linked to our human health and future prospects. The next decade has also been declared by the United Nations as the Decade of Ocean Science for Sustainable Development. From 2021 to 2030, PEMSEA is committed to supporting the UN SDGs, the new Biodiversity Conservation Framework and other international and regional commitments. This new decade of action will see the East Asian Seas play a leading role in addressing the issue of marine pollution and venturing into new integrated approaches to promoting ocean health and sustainable blue economies. 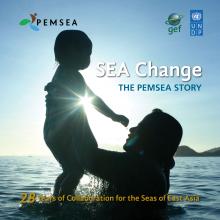 The PEMSEA Story: 28 years of collaboration for the Seas of East Asia chronicles the partnerships’ journey of transformation which started as a fledgling pollution project in 1993 to become a regional coordination mechanism with...