The prime minister signed Decision No. 158/2007/GD-TTg dated 9 October 2007 approving the Integrated Coastal Zone Management Program for North Central Region and Central Coastal Provinces until 2010 and Orientation towards 2020. The national ICM program is covering 14 coastal provinces in the central region of the country. In the same year, the National Strategy for Viet Nam's Seas Towards 2020 was approved requiring the establishment of a government organization to manage the seas and islands in an integrated and unified manner. In March 2008, the country established the Viet Nam Administration of Seas and Islands (VASI) under the Ministry of Natural Resources and Environment to to implement this function, performing advisory and technical support for the integrated and unified state management of its seas and islands.

On 6 March 2009, Decree No. 25/2009/ND-CP on Integrated Marine Resources Management and Environmental Protection of Seas and Islands was issued by the Government. This Decree is considered a landmark instrument to advance policies and programs on ICM in Viet Nam. In 2017, a National ICM Coordinating Committee and National ICM Coordinating Office was established to oversee and coordinate the implementation of Viet Nam’s National ICM Strategy and National ICM Action Plan (NAP). The goal was to scale up ICM good practices to cover 100 percent of Viet Nam’s coastline. Da Nang City, a national ICM demonstration site and working model for ICM in Viet Nam since 2000, has provided practical experiences and lessons to support ICM scaling up .

To date, some 14 provinces under the NAP and SDS-SEA Project covers close to 70 percent of Viet Nam’s 3,260-km mainland coastline with ICM. The country has also supported various legislation to strengthen efforts for the integrated management of its seas and islands. Among them: approval of the National ICM Program in the Northern and Central Coastal Region of Viet Nam towards 2010 and Vision to 2015; approval of the National ICM Strategy to 2020 with Vision to 2030 and National ICM Action Plan to 2020; passing of the Law on Marine and Island Resources and Environment and; the approval of the Strategy for Sustainable Development of Viet Nam’s Marine Economy to 2030 and Vision to 2045 which stipulates measures for transforming Viet Nam into a strong coastal nation. 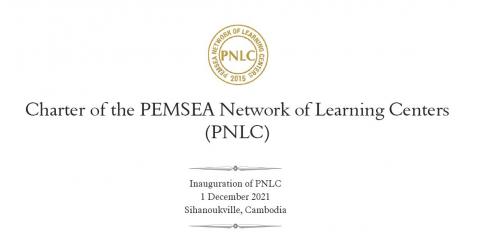 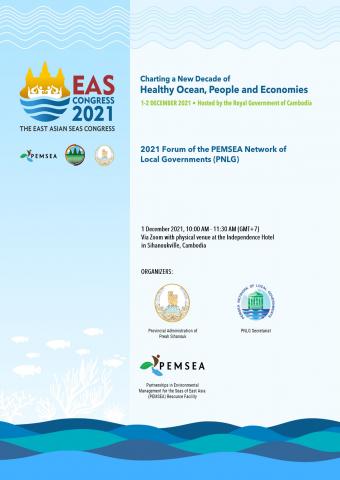 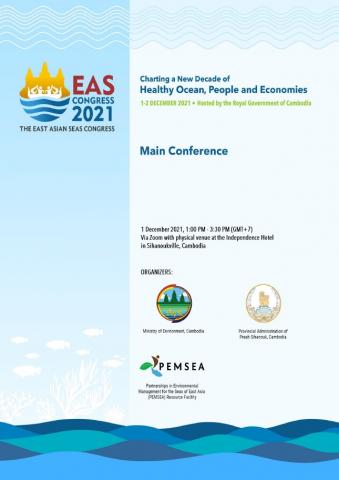 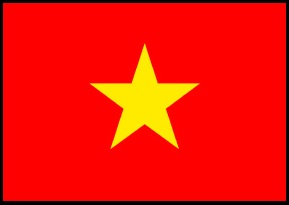 Ministry of Natural Resources and Environment