In line with the Law of the People's Republic of China on the Administration of Sea Areas (2001), all 11 coastal provinces (18,000km continental coastline) have developed and passed provincial sea area use ordinances which coordinate allocation of sea areas for various sectoral uses. Use permits providing use rights to about 10,000km2 of sea space including the use for mariculture are issued annually and generate user fees of around 1 billion RMB per year, which safeguard the legitimate right of users legally. Regular field inspections are conducted of the use permits.

In 2002, the country issued a national mechanism to guarantee the implementation of ICM across China. The Law of the People’s Republic of China (PRC) on the Administration of the Use of Sea Areas mandates the collection and utilization system of sea-use payment, and the establishment of a sea area functional zoning system and the ecological red line system. Under these key systems, ecological restoration projects were launched nationwide through “Blue Bay,” “Ecological Islands” and “Planting of Mangroves in the South and Tamarisks in the North.” In November 2017, the Master Plan of Guangdong Province on Coastal Integrated Protection and Utilization was issued by the State Oceanic Administration of PRC together with the People’s Government of Guangdong Province, marking the first ever provincial ICM master plan in China.

The country also introduced a new concept called “Bay Chief System,” which centered on clarifying the responsibilities of local governments on every level of marine eco- environmental protection. The Bay Chief System is now implemented in Lianyungang City.

China's growing marine economy was valued at US$435 billion in 2008, accounting for 9.87% of the national GDP and responsible for 32.18 million jobs. 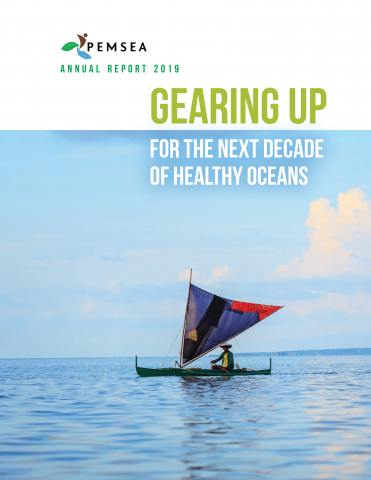 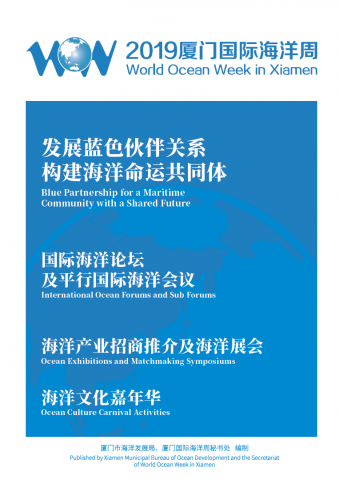 With the theme of "Blue Partnership for a Maritime Community with a Shared Future", this year's World Ocean Week launched a new marine activities model... 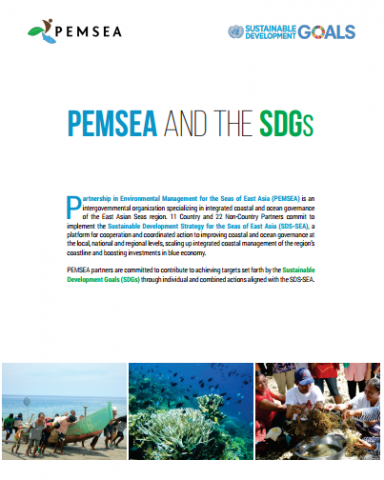 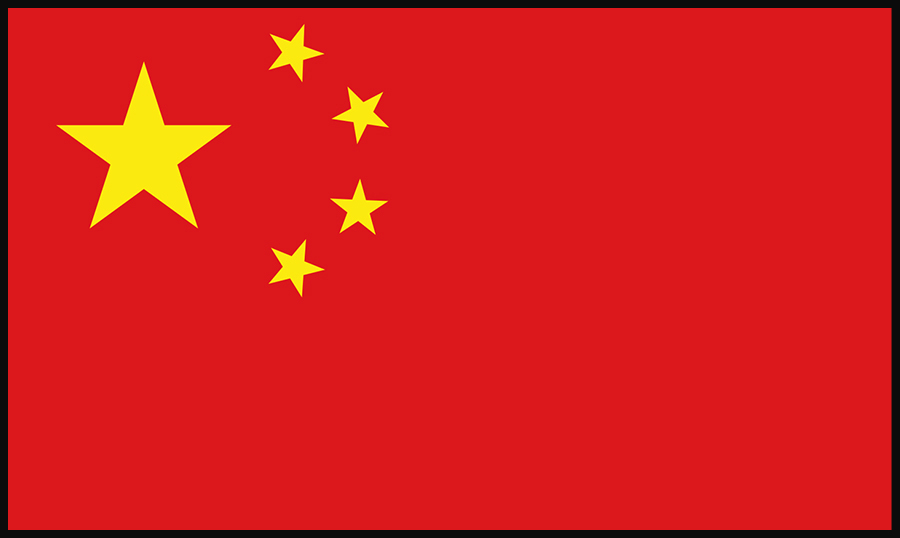